Once upon a time, there lived a stone. He was born a stone. He was happy where he was. Some day a “hand” found him.
The hand chiselled the stone, cut it to pieces and made him beautiful. What was beauty for the world was a painful memory for the stone. After a long while stone realised that his soul was more powerful. And ever since then the stone became who it was a stone.
The world today calls him precious, he laughs out aloud and knows that he is still a stone.
He can see that mere mortals crave to possess him and r unaware they can’t possess a stone. They don’t know that stones open their heart to chosen few. To those with open heart.
For everyone, it is just a stone or precious stone. For some it’s a stone with heart. For a Sufi it’s not a stone it is mother’s heart. 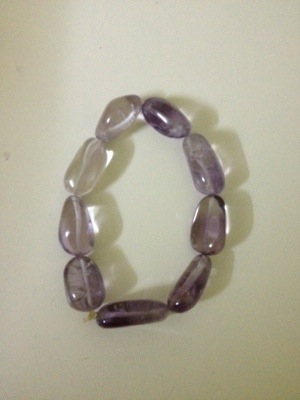